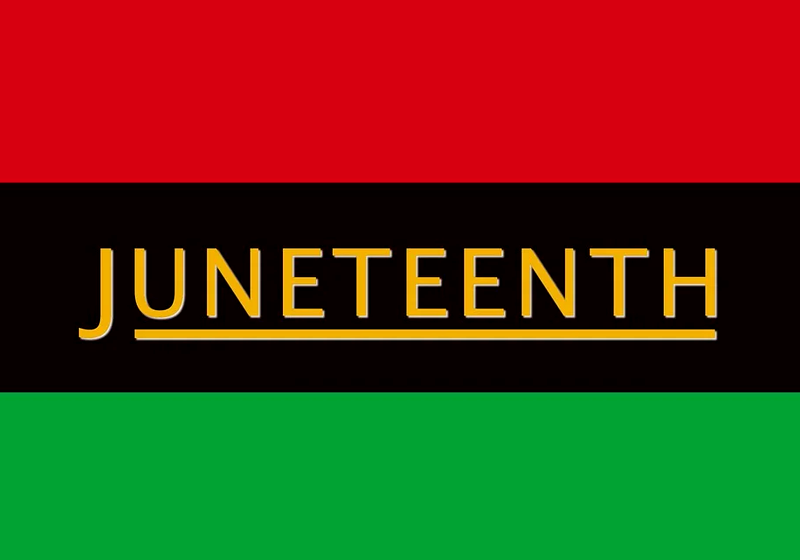 Lifespire is honored and thrilled to be celebrating Juneteenth it is now a federal holiday. Every single freedom that we enjoy in our country has been bought and paid for the price. Freedom isn't free, we hear the phrase, but the reality is that freedom always has a price which must be paid. The price involves the tenacious and indefatigable efforts of individuals committed to a truth that is yet to be recognized and honored. What began 157 years ago is still a freedom that we must defend on a daily basis. This holiday anniversary was born in Galveston, Texas, when Union Major General Gordon Granger landed in Texas with the news that the Civil War was ended and those who were enslaved work to be free.


Originally the earliest celebration of Juneteenth involved prayer and family gatherings. Then in 1872, a group of African American ministers and business persons purchased 10 acres of land creating Emancipation Park, in Galveston, Texas, which was intended to hold the city's annual Juneteenth celebration.

Juneteeth became a federal holiday and legislation was signed in 2021 by President Biden after the House measure passed by a historic 415 to 14.

Lifespire Juneteenth represents hope as well as freedom; and in the case of those individuals who are intellectually and developmentally disabled, Juneteenth holds a great deal of joy and expectation. The agency was born out of a vision of two parents who saw that freedom needed to expand its borders once again. Let us all remember that freedom is something we should take for granted, vigilantly guarded and preserved for those for whom it was intended for.